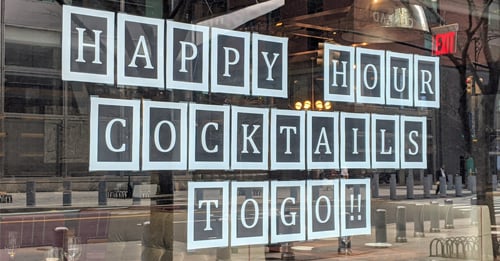 The global craft-cocktail movement was reaching ever-loftier heights, with more and more creative, fanciful and expensive concoctions — and then, suddenly, the bars went dark.

From Los Angeles to New York and beyond, restaurant and bar operators have turned to takeout cocktails to bring in much-needed revenue. And it seems to be working! But before you start batching drinks by the barrel, you need a plan.

END_OF_DOCUMENT_TOKEN_TO_BE_REPLACED 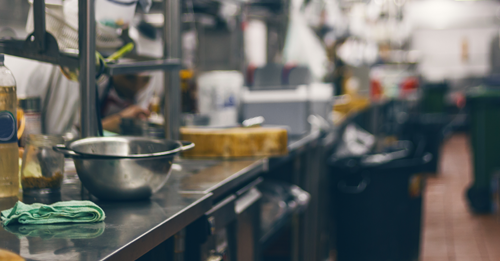 At Hamilton Beach Commercial®, the safety and well-being of our employees and community is our top priority. Like many, we are monitoring and making important adjustments throughout the COVID-19 pandemic.

In order to support our partners and colleagues in the Foodservice and Hospitality industries who are struggling right now, we have compiled a list of links and resources for weathering the storm.

We will continue to update these resources with new information as it comes in, and we encourage you to send them our way for us to add. This list is not complete or exhaustive by any means!

And during the coming weeks, we'll continue to share recipes and other articles on our blog and social channels in addition to this important information.

Read on. If you see content you like, be sure to join the HBC Community for regular updates.

END_OF_DOCUMENT_TOKEN_TO_BE_REPLACED

The Art of Juice Pairings 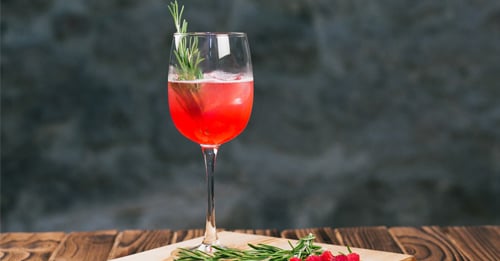 By now, you’ve probably heard the news: Drinking isn’t as cool as it used to be.

Compared to millennials at the same age, Gen Z consumers are drinking over 20% less per capita, a groundbreaking report from Berenberg Research revealed. Conscious of their health and image, they instead opt for low-alcohol or nonalcoholic beverages. (This is not true in every nation, of course; alcohol consumption is rising overall in countries like Vietnam, India and China.)

As demand for alcohol dries up, culinary innovators are trying something new. “Juices and other interesting beverage pairings will take another leap again to the main stage,” Justin Cogley, chef of Aubergine in Carmel-by-the-Sea, California, predicted in Food & Wine.

Juice pairings aren’t brand-new. The concept is credited to Rene Redzepi, founder of world-famous Noma restaurant in Denmark, who began serving sophisticated blends to non-drinking customers more than a decade ago. At the time, other chefs doubted the idea would go mainstream. Now, however, juice pairings are proving popular with customers who don’t drink, who are drinking less, or who just want to experience something new. Here are some tips for trying it yourself.

END_OF_DOCUMENT_TOKEN_TO_BE_REPLACED

Shake It Up: Operators Find Success By Adding Milkshakes to the Menu 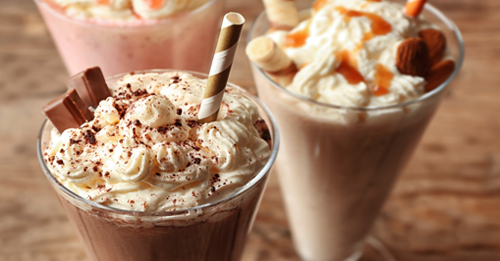 Healthy milkshake? It sounds like an oxymoron. But that’s exactly what Subway offered in summer 2019 with an exclusive partnership with Halo Top Creamery: a line of hand-spun milkshakes that customers could feel good about ordering. The shakes, each with 350 calories or less, contain at least 20 grams of protein and a hefty helping of calcium.

The Halo Top milkshakes were a limited-time offering, tested in just 1,000 stores. The jury’s still out on whether the chain will make them a permanent addition to the menu — but in the meantime, we’re seeing a growing interest in milkshakes among fast-casual and QSR restaurant operators. They’re a high-dollar menu item with universal appeal, both as a meal add-on and a snack for the in-between dayparts.

END_OF_DOCUMENT_TOKEN_TO_BE_REPLACED

Don’t Stop the Juicing: Trends in 2020 and Beyond 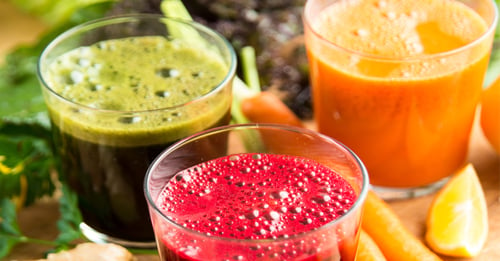 The fresh-juice market never stops evolving. What was popular five years ago (detox cleanses, charcoal) has become less so. Customers chase ever more novel flavors: pomelo and yuzu, hyssop and beetroot. Around the world, trends flare and either catch fire or fade.

But one thing’s for sure: Customers are still thirsty for fresh juice. Here's a look at three major juicing trends that will shape the market in 2020 and beyond.

END_OF_DOCUMENT_TOKEN_TO_BE_REPLACED 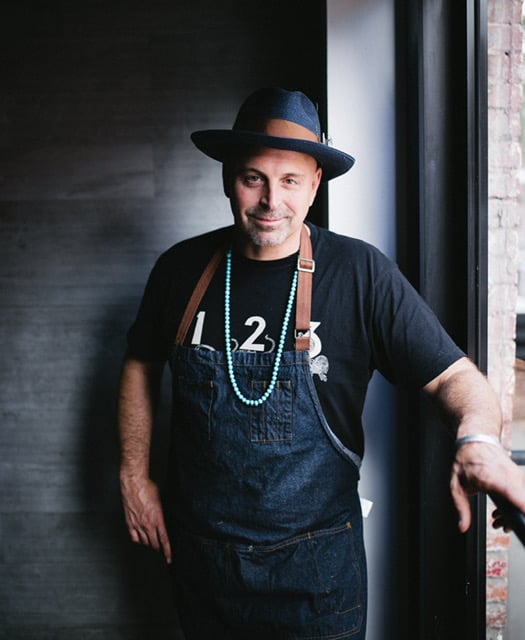 Who doesn’t love a pop-up cocktail bar? They build buzz. They boost sales during slow days or seasons. And, with themes as diverse as Christmas and cherry blossoms, they’re fun and endlessly inventive.

But they’re not easy to execute successfully. Just ask cocktail chef Matthew Biancaniello, founder of Eat Your Drink and “LA’s most inventive barman,” as Eater LA has dubbed him. We asked Biancaniello what he’s learned in five years of running innovative pop-ups and bar residencies — here’s what he told us.

END_OF_DOCUMENT_TOKEN_TO_BE_REPLACED

Back to Basics: Secrets to Making the Perfect Smoothie 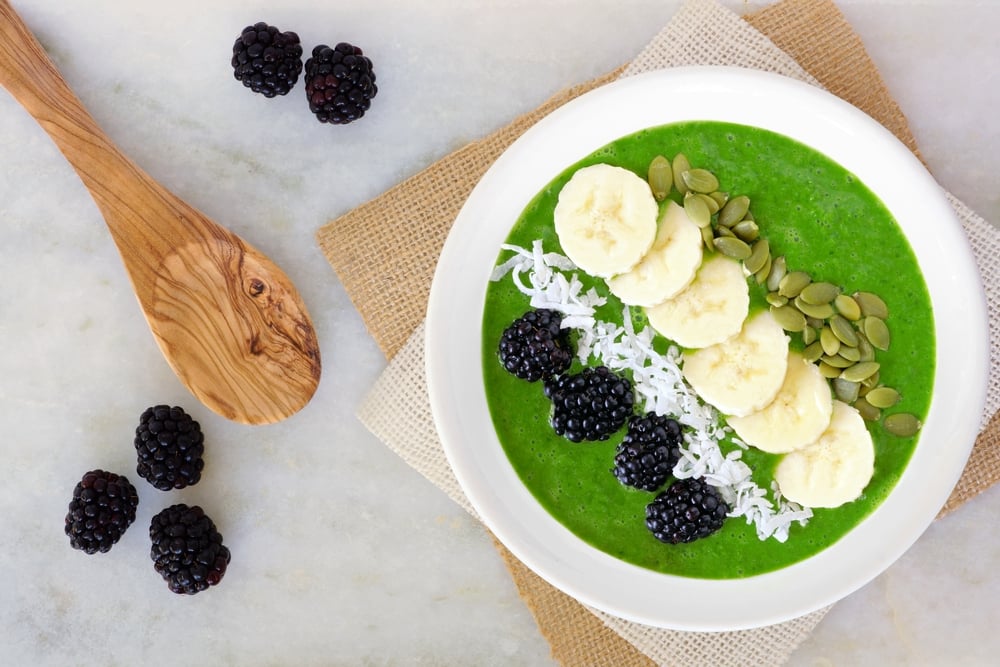 People never seem to lose their thirst for smoothies. The global smoothie market is expected to grow at a CAGR of 6.8% until 2023, according to Mordor Intelligence, driven by the demand for healthy, quick meal replacements.

On the surface, a smoothie seems like the easiest possible addition to a café menu. Fruit, ice, blend, pour. Right? Not quite. There’s an art to making smoothies that will win over customers and keep them coming back for more.

END_OF_DOCUMENT_TOKEN_TO_BE_REPLACED

The Challenge of Building the Ideal Commercial Juicer 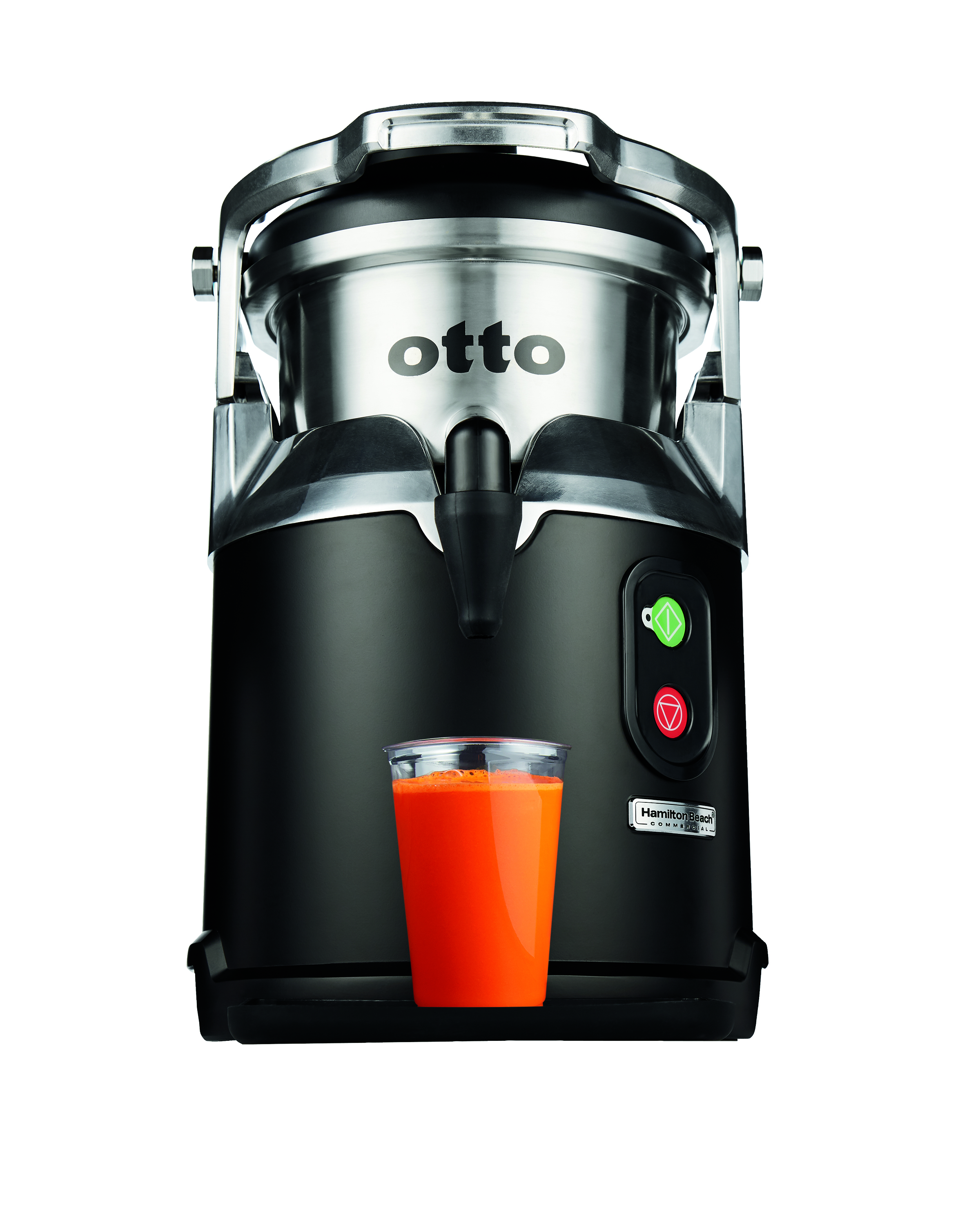 Hamilton Beach Commercial has been in the juicing business since 1932, when we first introduced the iconic 932 manual citrus juicer. So when we began designing otto™ the Juice Extractor, the newest addition to the FreshMark™ family of commercial juicers, we had a lofty goal: to build the best centrifugal juicer out there.

Achieving the ideal balance of speed, durability, flavor and yield was a formidable challenge. Based on feedback from our partners in the field, our engineers have spent more than two years fine-tuning components of otto. “This is the most testing we’ve ever done on a product,” observes Karen Williams-Roman, Global Commercial Product Manager for Hamilton Beach Commercial. Here’s what we looked at — and what you should consider when you’re investing in a commercial juice extractor.

END_OF_DOCUMENT_TOKEN_TO_BE_REPLACED

How to Make Cold Foam (and 7 Other Frothy Delights) 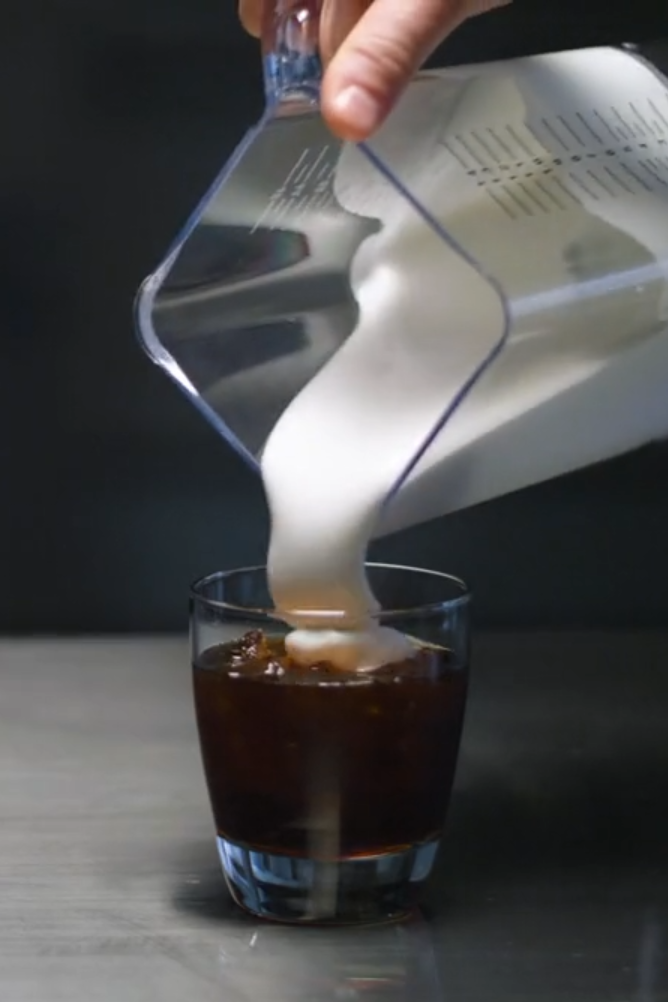 For our next trick, we’ll combine some raspberries and heavy cream. Voilá: indulgent, flavored whipped cream — and yet the delicate berries haven’t been smashed to pieces. How did we do it?

It’s the magic of the AirWhip frothing jar. This innovative jar harnesses the power of a Hamilton Beach Commercial high-performance blender to rapidly foam, whip and emulsify while treating delicate ingredients with care. What can it do in your kitchen?

END_OF_DOCUMENT_TOKEN_TO_BE_REPLACED

Horsepower and other persistent myths about performance blenders 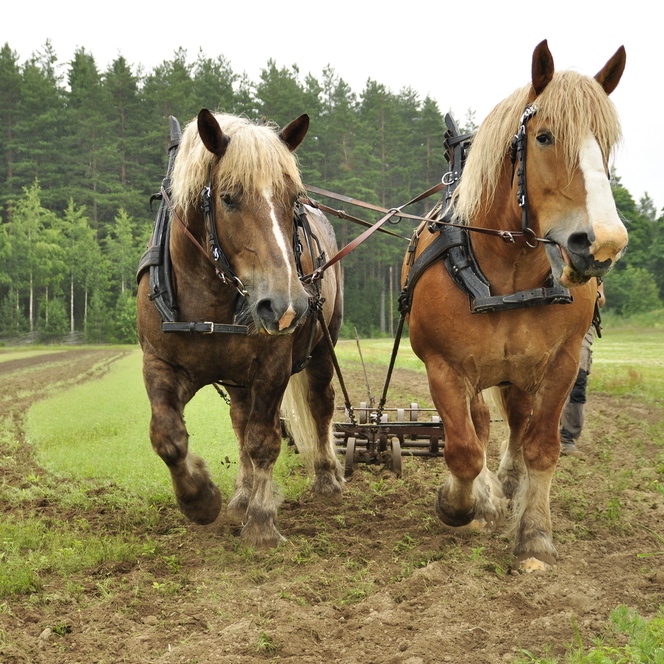 In cameras, it’s megapixels. In stereo speakers, it’s size. There are persistent myths in nearly every product category, and among buyers of high-performance commercial blenders the top myth equates horsepower and performance.