Is It Time To Start Serving Fair Trade Coffee? 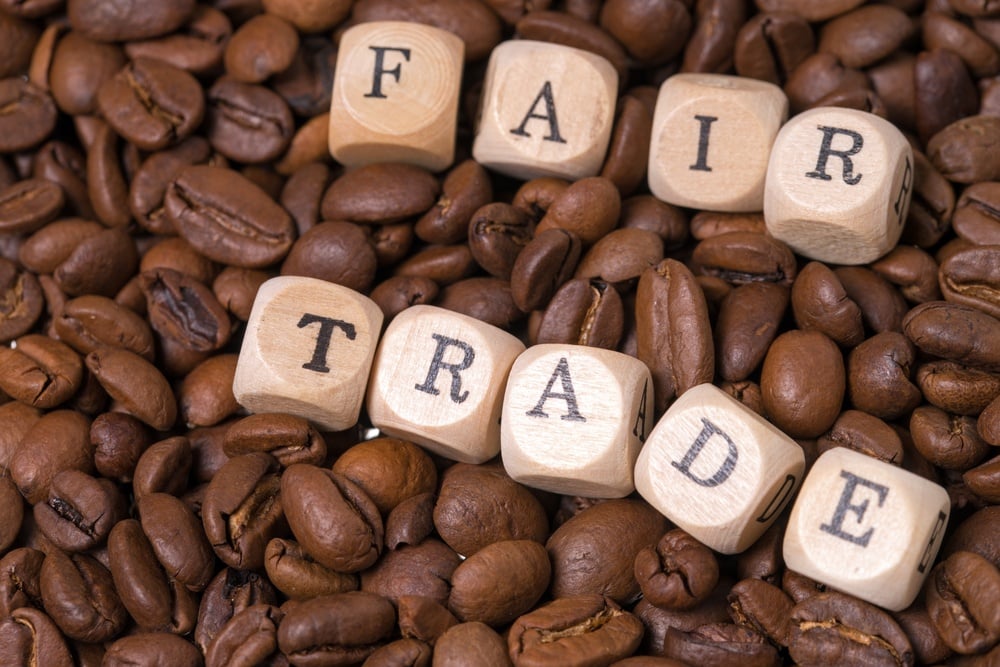 Consumerism and altruism are finally making friends. Consumers want to feel like their spending is doing good in the world, and retailers are obliging. Recently we've seen not just high-end stores, but traditional retailers like Safeway, Kroger and Ahold making serious commitments to fair-trade sourcing.

The hospitality and restaurant industries haven't quite followed suit, however. Hotels were pioneers in conservation efforts, introducing energy- and water-saving programs before almost anyone else, observes Jennifer Gallegos, director of coffee for Fair Trade USA. "But they have been very slow to embrace fair trade," she says. "Very slow." The reasons aren't clear, but she says foodservice research firm Technomic will soon be conducting a study to find out more. Is it time for hotel and restaurant companies to start using fair-trade coffee and other products? Here's some perspective.

END_OF_DOCUMENT_TOKEN_TO_BE_REPLACED

How the World Likes Its Coffee 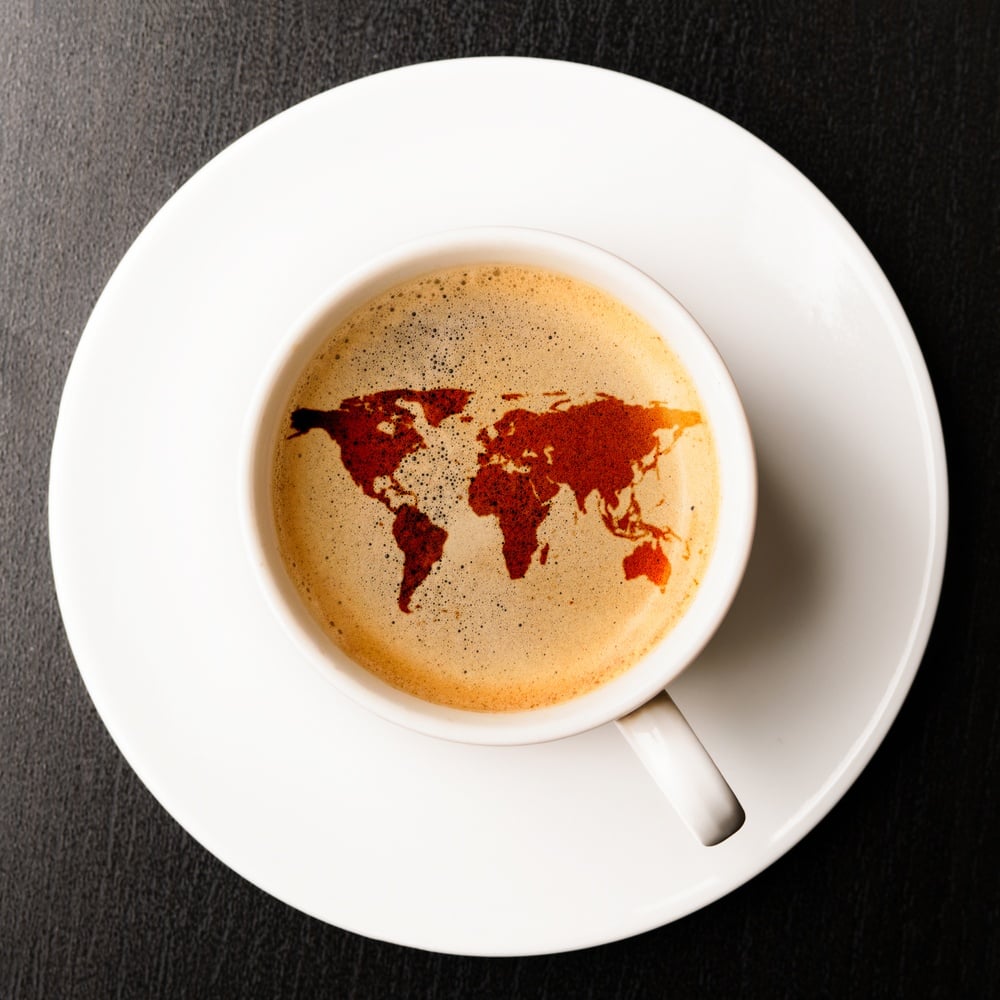 The Japanese enjoy coffee in cans. The Vietnamese pour it over ice with sweetened condensed milk. Ethiopians spend as long as three hours preparing coffee and serving it in a special clay pot.

However they enjoy it, everyone's drinking more of it. “Consumption is increasing as societies in India, China and Latin America continue to be westernized,” Roberio Silva, executive director of the International Coffee Organization, told the Wall Street Journal in 2015. Expect the global demand for coffee to jump 24 percent in the next five years, Silva said, from 141.6 million bags to 175.8 million bags. (A bag weighs about 132 pounds.)

Europeans, Canadians and Americans remain the world's most caffeinated people, drinking the most coffee per capita. But coffee's rapidly becoming a popular drink in nations with burgeoning populations and increasing disposable income, such as India and China. Here's a look at changing global tastes for coffee.

END_OF_DOCUMENT_TOKEN_TO_BE_REPLACED 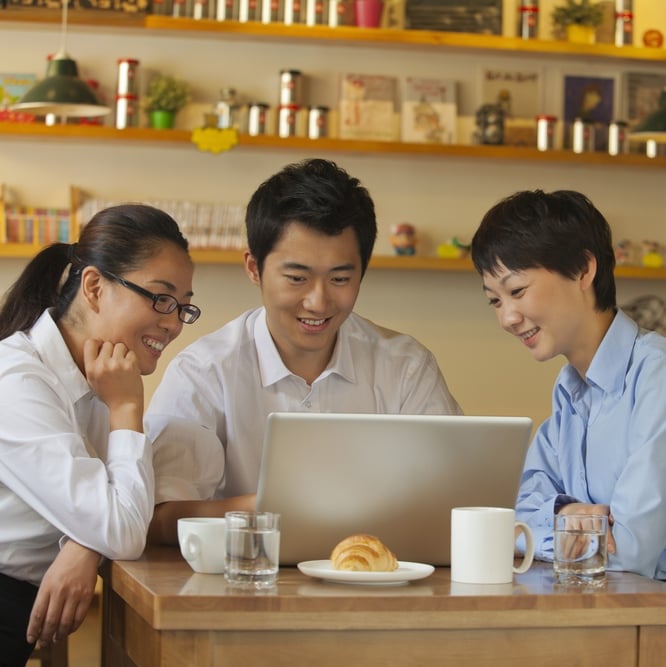 Since discovering the delightful properties of the tea leaf some 3,000 years ago, the Chinese have made tea their national drink. It has evolved into more than just a beverage -- it's a taste experience, a ritual and an art form.

Can a paper cup of coffee ever compete?