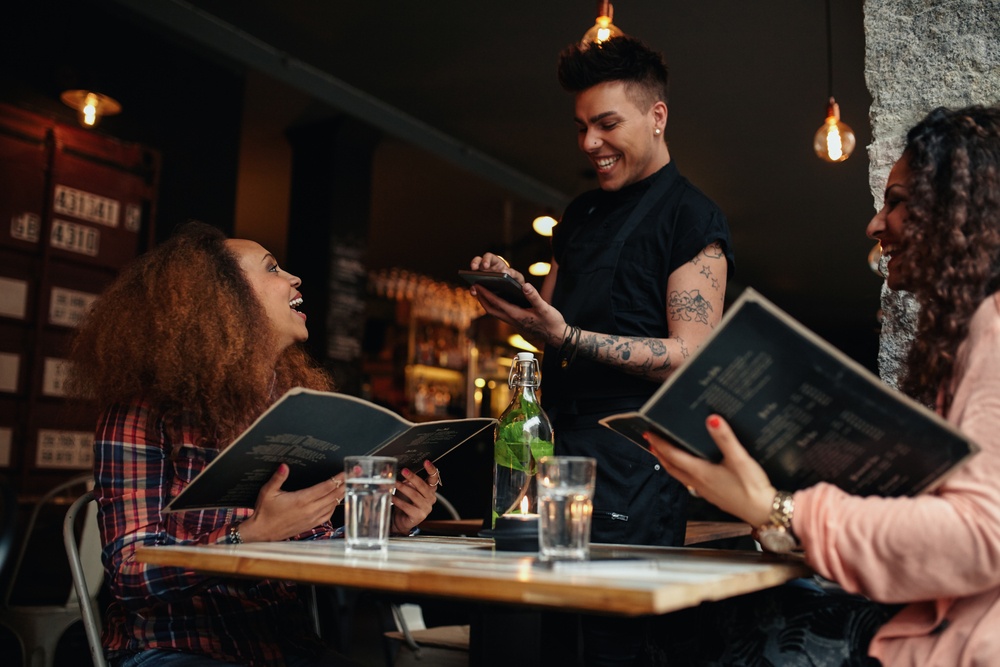 Got a surly server? That’s all right; customers won’t care once they taste their food. That’s what many restaurateurs believe, anyway. Here’s the cold truth: great food can’t make up for less-than-stellar service. Customers complain more about personal service than food quality, Jay Baer found in his research for “Hug Your Haters: How to Embrace Complaints and Keep Your Customers.”

“There seems to be an under-emphasis in employee training and employee skills in comparison to the emphasis on product quality,” Baer tells Nation’s Restaurant News.

How can restaurateurs fix this? Look to the best. Here are seven secrets of customer service all-stars.

END_OF_DOCUMENT_TOKEN_TO_BE_REPLACED 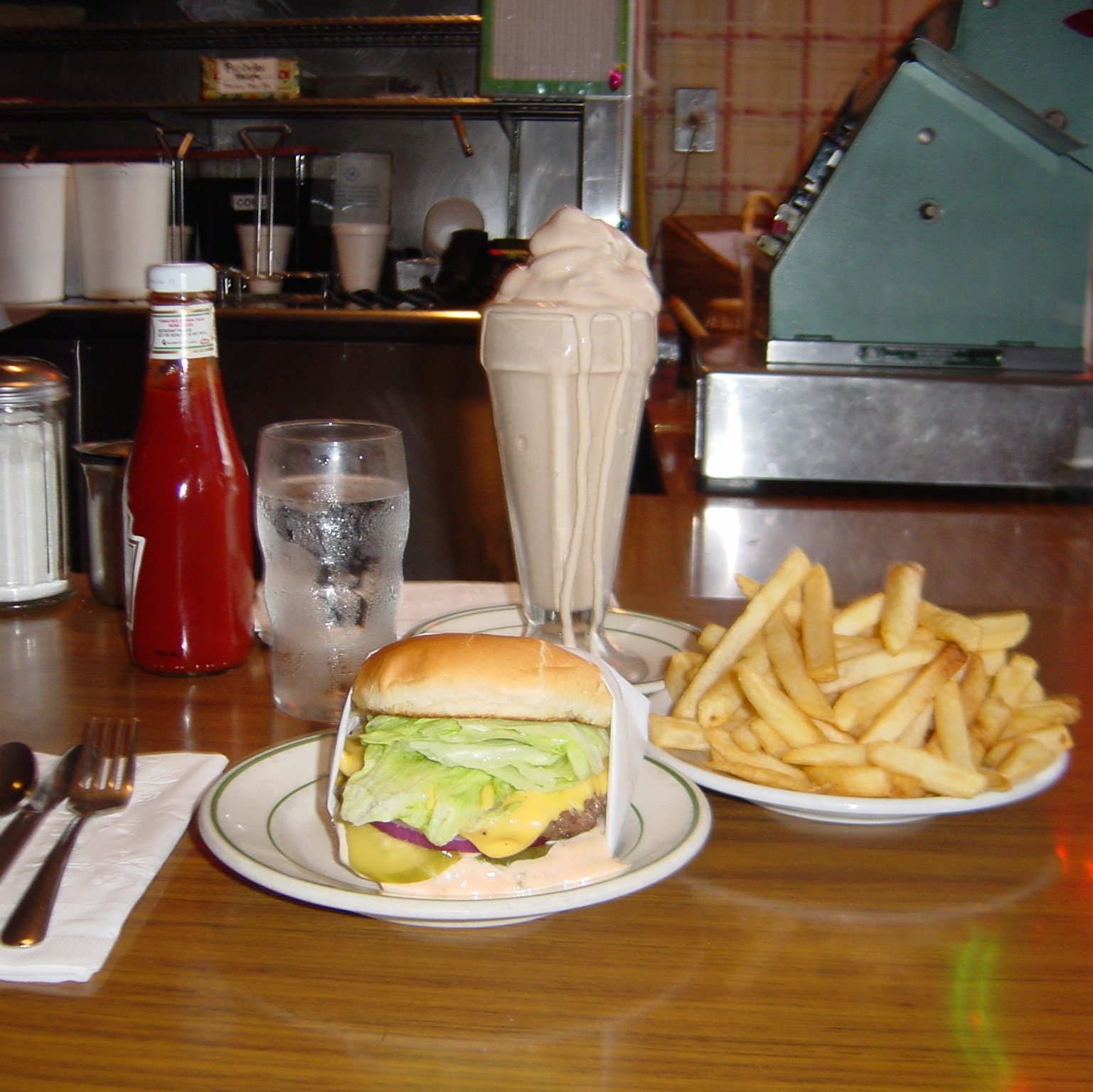 END_OF_DOCUMENT_TOKEN_TO_BE_REPLACED

How to go green, save money and pull in customers 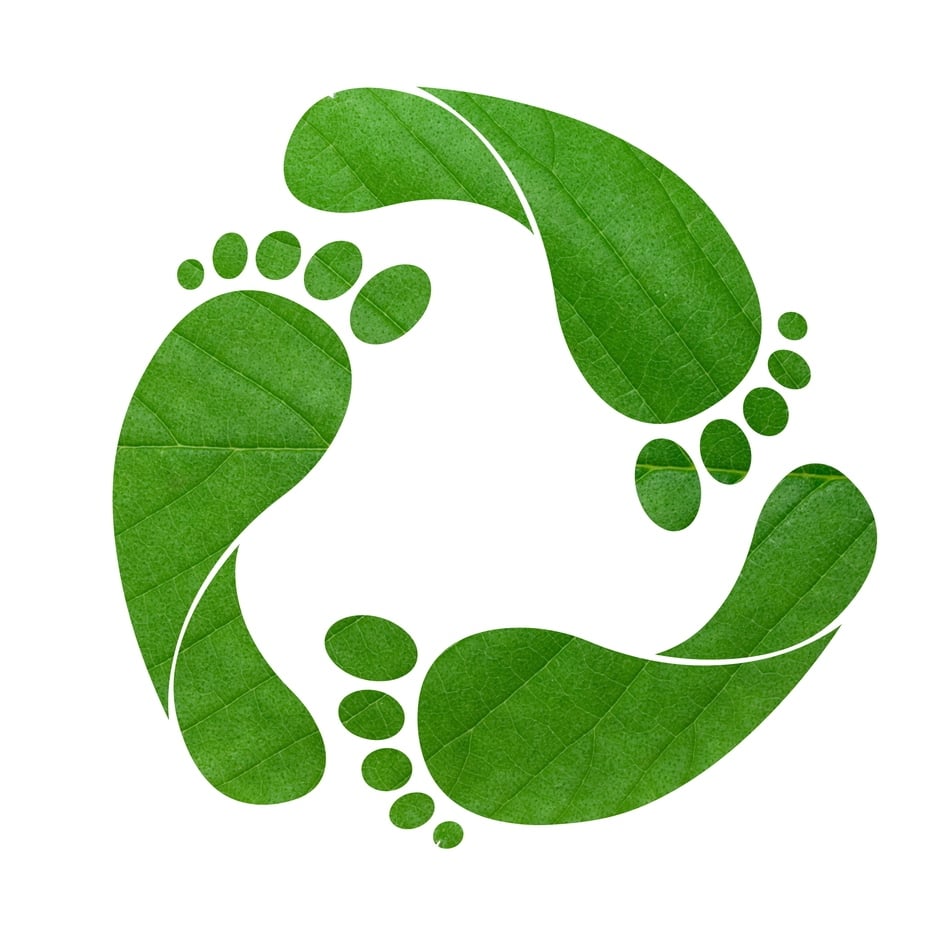 The move to a greener operating style is paying off for restaurants of all sizes. Fully 79 percent of consumers prefer dining at certified green restaurants, according to the Green Restaurant Association. "Consumers are a lot more educated now than they used to be," says Michael Oshman, founder of the association. And going green, he says, helps solve two perennial challenges for restaurants: "How can I save money, and how can I bring customers in?"

END_OF_DOCUMENT_TOKEN_TO_BE_REPLACED 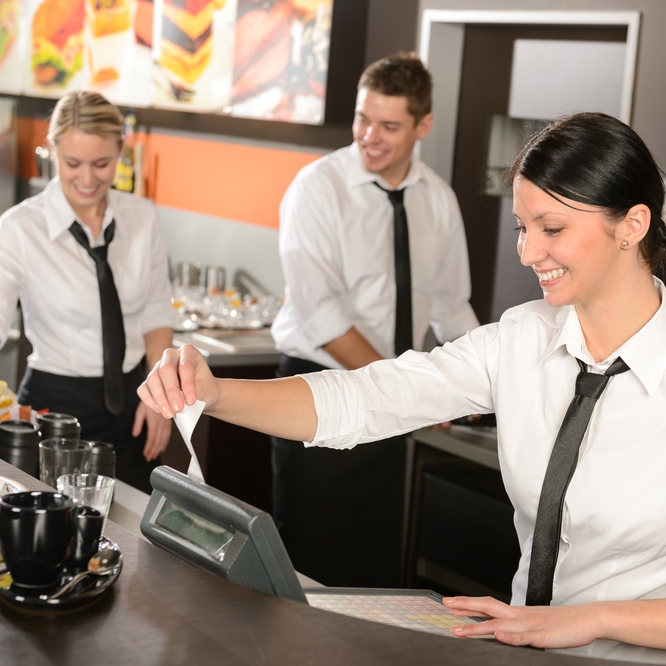 Happier employees are more productive employees. It's not just a truism—it's science. A team of researchers recently found that the happy participants in a study completed 10 to 12 percent more math problems correctly than those who were stressed and unhappy.