Five Predictions for the Future of Fast-Casual Dining 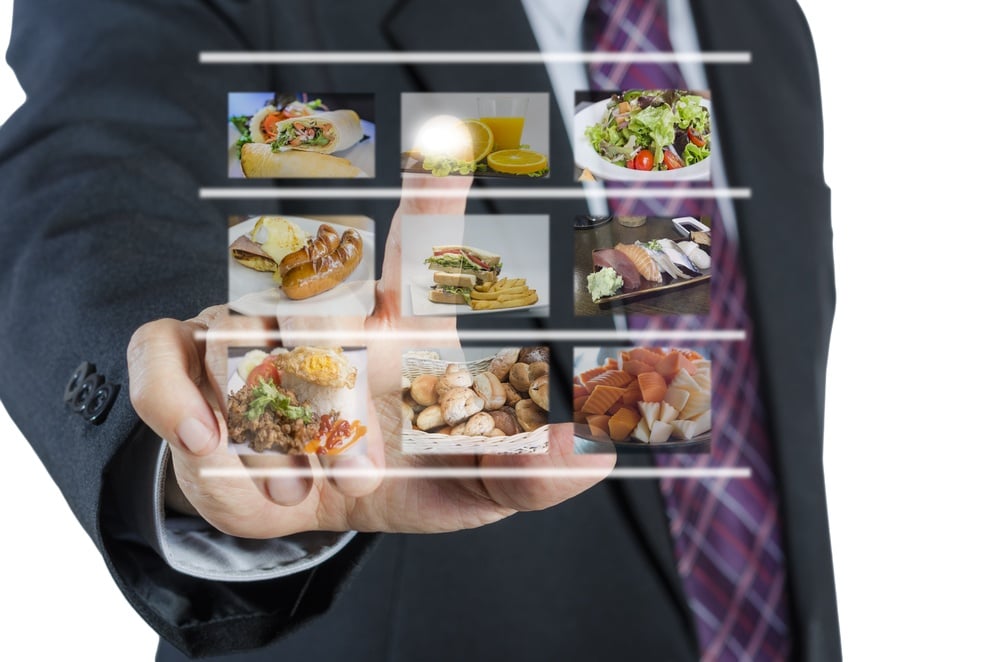 It's fresh. It's made to order. And it's everywhere. From 2010 to 2015, according to Technomic, the number of fast-casual restaurants in the United States has grown 41 percent to nearly 23,000. Traditional fast-food locations grew just 5 percent in the same period, although they vastly outnumber fast casual spots.

The Oxford English Dictionary even added "fast-casual" to its online edition in 2015, along with dozens of other slang words, which means the term is widely used in the English language. But we probably won't be saying "awesomesauce" in five years; will we still be eating at fast-casual restaurants? Here's a peek at restaurant trends that experts say will shape the future of fast casual.