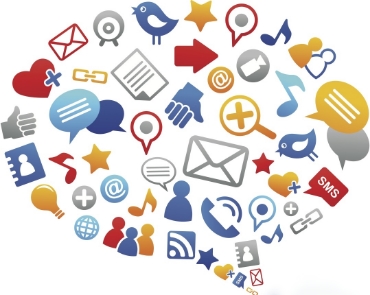 While individual diners may claim Yelp doesn't influence their decisions, the data shows that reviews play a huge role in where people eat. A 2011 study by Harvard Business School assistant professor Michael Luca found that a one-star increase in a restaurant's Yelp rating leads to a 5-9 percent increase in revenue. This effect held true for independent restaurants but not chains, Luca found. Yet it's tricky for restaurant owners to encourage positive reviews without openly asking for them. And what should they do about the inevitable bad review on Yelp and other sites? Here are a few pointers.