Make mine a mudslide 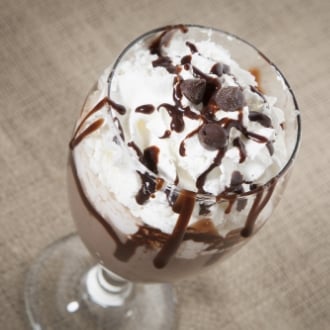 The Frozen Mudslide, a blend of ice cream, Kahlua, Bailey's and vodka, has been called the adult milkshake. The Frozen Mudslide got its start in the 1950s at The Wreck Bar and Grill on the north coast of Grand Cayman Island, where the bar still stands. It was a bartender known as Old Judd who is credited with creating the mudslide, and it is still the island's signature drink. Locals who enjoyed the mudslide first spread the word about the drink and visitors took the recipe back to homes located throughout the world. Strangely enough, the drink didn't become popular in the US until the 1980s.

END_OF_DOCUMENT_TOKEN_TO_BE_REPLACED

How the daiquiri got its name 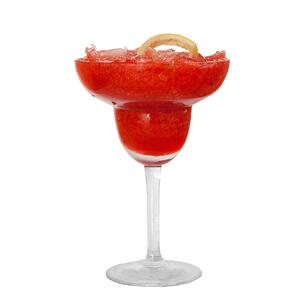 Legend has it that American mining engineer Jennings Cox first mixed rum with crushed ice, lime juice and a spoonful of sugar to create what he called the Daiquiri, named after a small town near Santiago, Cuba. But because limes, sugar cane and rum are three things the island produces in abundance, it's also likely that the drink was already being served in Cuba before Cox arrived.

END_OF_DOCUMENT_TOKEN_TO_BE_REPLACED 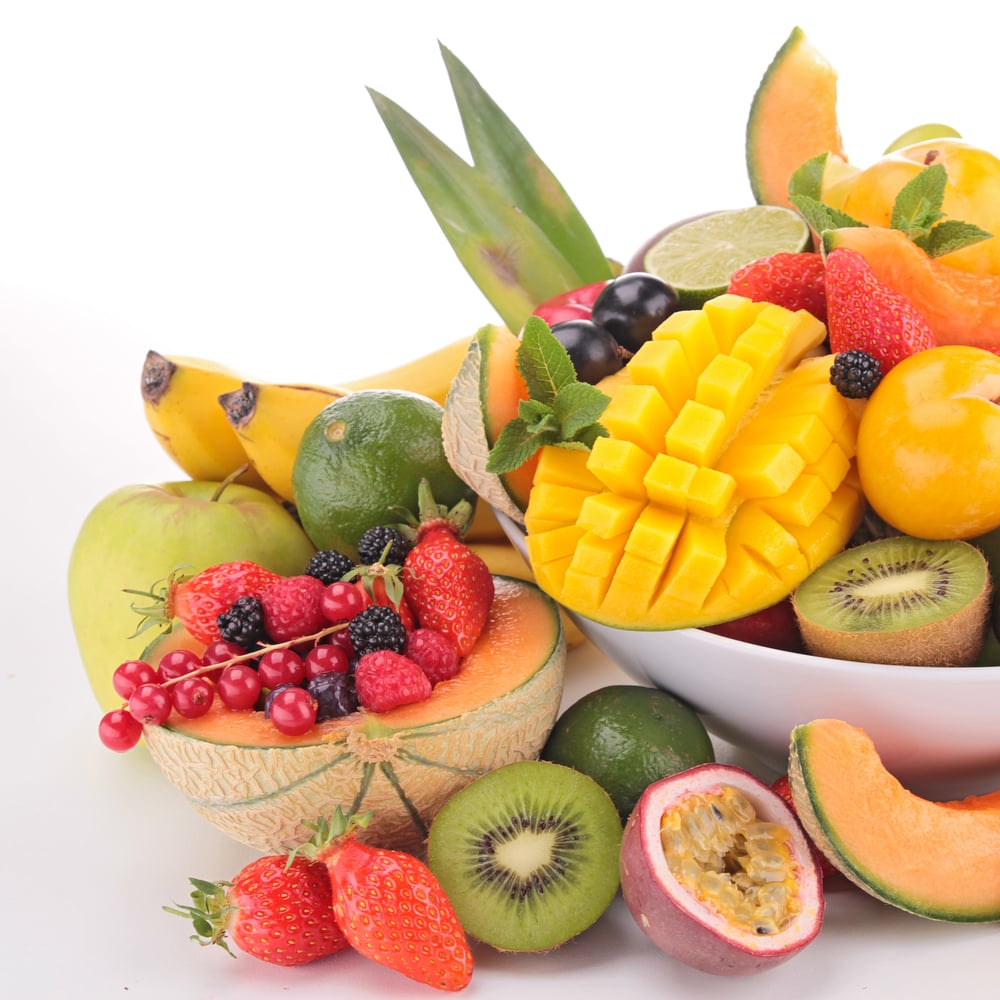 Is the strawberry a fruit or a vegetable?  While many speculate that it is a fruit because it has seeds, others say that the seeds of the strawberry are fruits and the body is a vegetable. Actually the strawberry is a hybrid species known as an aggregate accessory fruit, and it's loaded with Vitamin C, folate and fiber. In North America, strawberries are plentiful—they're grown in every US state and also in Canada.

How long does it take a pineapple to reach maturity? A typical pineapple takes approximately 18 months to mature.Most of the world’s pineapples don’t come from Hawaii but rather from Thailand and the Phillipines.

END_OF_DOCUMENT_TOKEN_TO_BE_REPLACED

Origin myths of the mojito 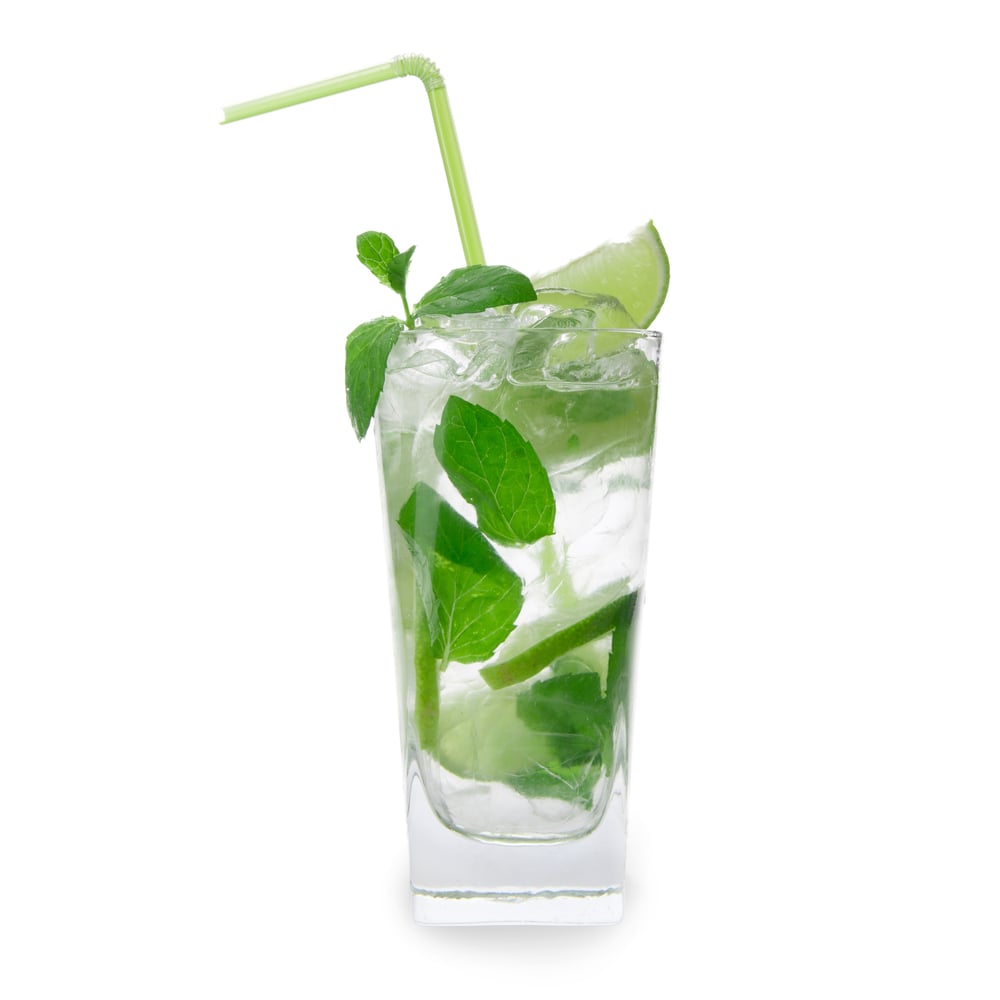 There are several stories surrounding the birth of the mojito. One of the most colorful says the drink was developed in the 1500s when the famed explorer Sir Francis Drake landed in Havana to sack the city of its gold. While the invasion was unsuccessful, an associate of Sir Francis Drake may have created an early version of the mojito called "El Draque."

END_OF_DOCUMENT_TOKEN_TO_BE_REPLACED

The surprising history of the milkshake 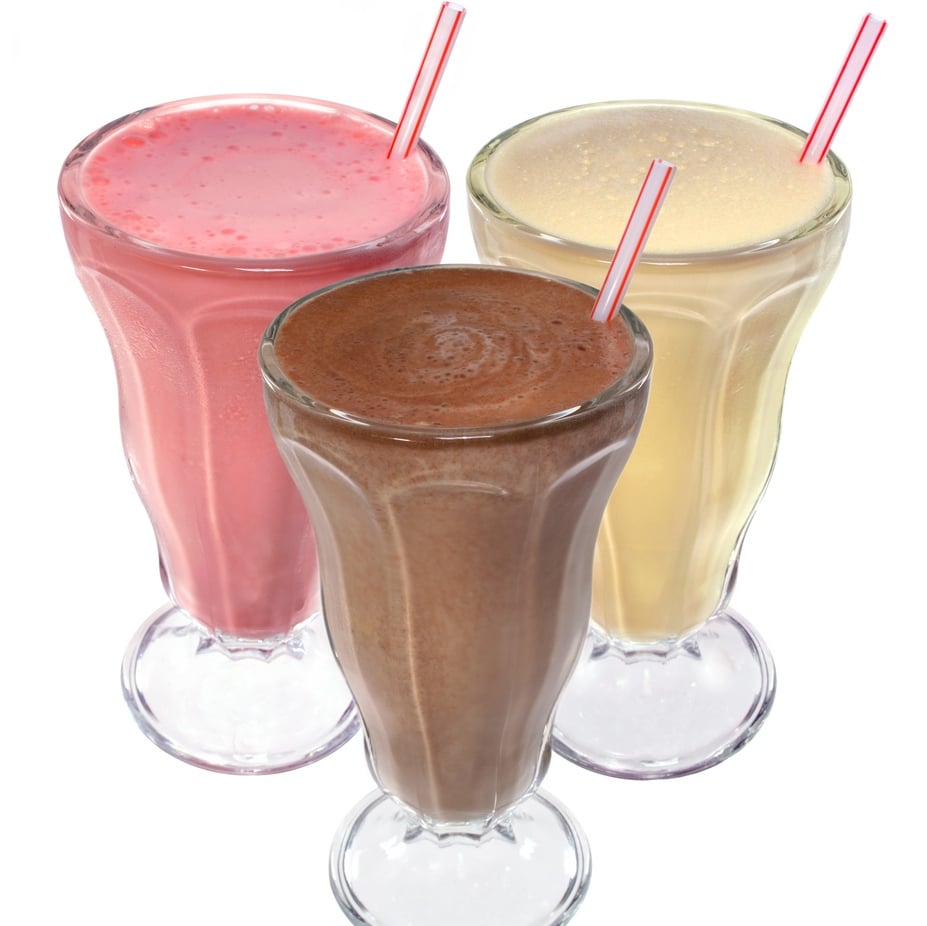 The term "milkshake" first appeared in print in 1885 and at that point it referred to an adult drink containing eggs and whiskey. But by the early 1900s, a milkshake had come to mean a drink made with ice cream and chocolate, strawberry, or vanilla syrup.

END_OF_DOCUMENT_TOKEN_TO_BE_REPLACED

Happy hour way back when 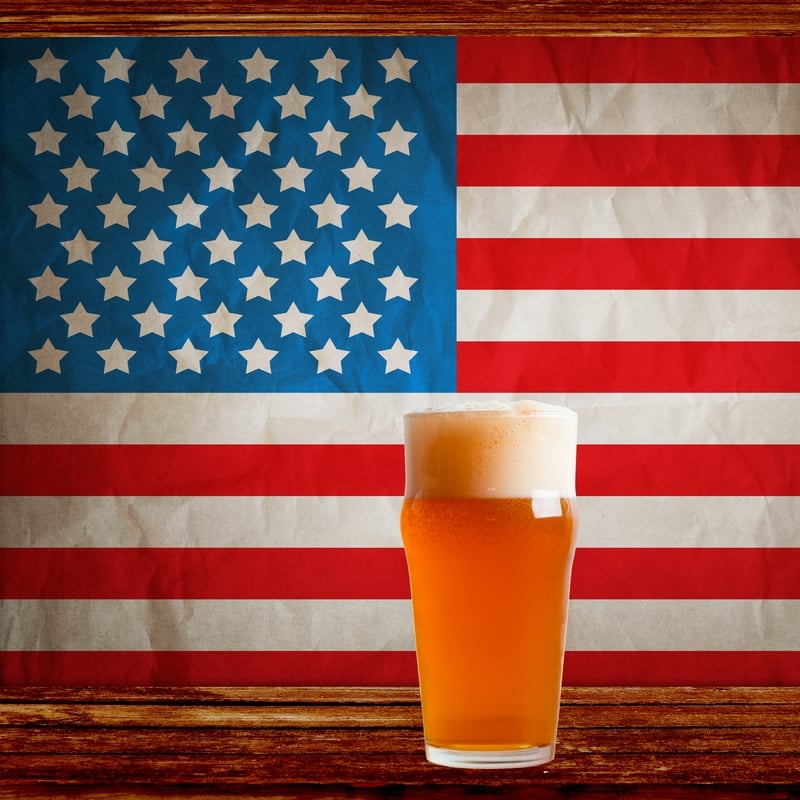 There must have been many reasons to "get happy" back in the late 1700’s and early 1800’s in the newly formed United States, when happy hours typically started around 3 pm and continued until dinner.

It was President George who also became the country’s first major distiller of whiskey. Even Martha Washington relaxed with a toddy each day. Thomas Jefferson wrote the first draft of the Declaration Of Independence in a tavern, and every signer of the Declaration drank alcoholic beverages.

At first glance, it is hard to miss the gigantic signature of John Hancock on the Declaration of Independence. While Hancock wanted to make sure the poor eyesight of King George would clearly see his name, the size is said to have also been attributable to Hancock’s penchant for tipping the bottle as well. In fact, his alcohol smuggling business - run off the books to avoid British taxes - was so lucrative that at one time he was the wealthiest man in all the colonies.

And then, after drafting the United States Constitution, the 55 people involved in its creation celebrated with a massive party that included a bill for 60 bottles of claret, 54 bottles of Madeira, 22 bottles of port, 12 beers, 8 bottles of whiskey, 8 bottles of hard cider and 7 bowls of alcohol punch.

We'll leave it to you to do the math.