For those who need or wish to skip both the sugar and the alcohol, sugar-free virgin drinks are a great alternative to diet soda. Give your guests a chance to indulge in a delicious cocktail or dessert drink as we say good bye to summer over the Labor Day weekend in the U.S.

This Frozen Virgin Tai uses fresh juices and sugar-free orgeat syrup to mimic the flavor and consistency of the famous island umbrella drink.

END_OF_DOCUMENT_TOKEN_TO_BE_REPLACED

The Caipirinha from Brazil 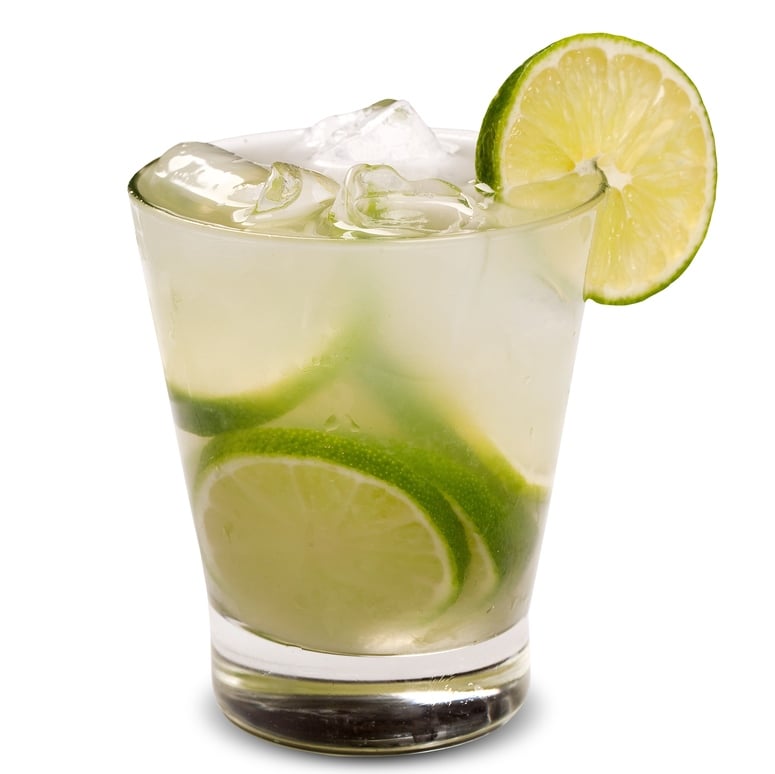 Although the Caipirinha has been well known for some time in New York and Miami, the cocktail's popularity is growing with the international attention Brazil has been receiving as host of the 2014 World Cup and the 2016 Summer Olympics. The Caipirinha is Brazil's official national drink—in fact, the drink is so official that in 2008 the Brazilian Ministry of Agriculture published a decree outlining the criteria by which a cocktail might earn the right to call itself a Caipirinha.

There are only three ingredients (four if you count ice) in the Caipirinha and as long as you don’t skimp on their quality, the only way you can go wrong is by not washing the lime properly.

We recommend mixing up a batch to celebrate the Opening Ceremony on August 5th!

END_OF_DOCUMENT_TOKEN_TO_BE_REPLACED

While the traditional mojito is made with rum, this one uses the only liqueur derived from the coca leaf—AGWA de Bolivia Coca Leaf Liquor.

END_OF_DOCUMENT_TOKEN_TO_BE_REPLACED

The Macuá is a delicious cocktail made from guava juice and white rum. In October 2006, the Macuá was chosen as the national cocktail of Nicaragua.

END_OF_DOCUMENT_TOKEN_TO_BE_REPLACED

For the growing number of Americans concerned about their sugar intake, sugar-free virgin drinks offer a sweet indulgence. This mock mojito gets its genuine flavor from fresh mint leaves, fresh limes, and Monin's Sugar-Free Mango Syrup.

END_OF_DOCUMENT_TOKEN_TO_BE_REPLACED

Happy New Year! Looking for a way to finish off that leftover champagne? We have a suggestion...

Cazuela means “pot” in Spanish and refers to a variety of dishes prepared in clay pots. The traditional cazuela cocktail is made with tequila and fruit in a clay pot. This version, made with champagne, is both lighter and easier to prepare.

END_OF_DOCUMENT_TOKEN_TO_BE_REPLACED 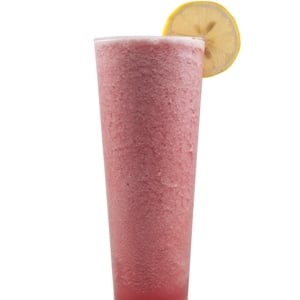 For people looking to avoid alcohol and added sugars, the Virgin Pomegranate Margarita offers a real treat. This mocktail uses a sugar-free pomegranate syrup to add a little sweetness.

END_OF_DOCUMENT_TOKEN_TO_BE_REPLACED 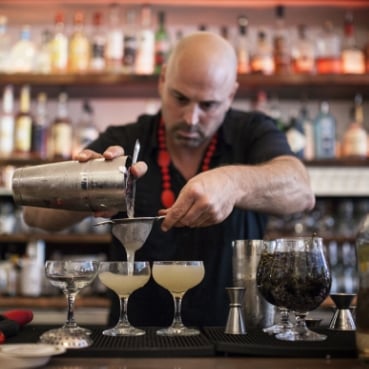 Los Angeles mixologist Matthew Biancaniello (left) has perfected the art of combining fresh herbs and produce with liquor to make garden-crisp cocktails. Through his company, Eat Your Drink, he now serves as a consultant and bartender for high-profile clients. He shared one of his locavore drink recipes, the Roquette, which he describes as a cross between an arugula gimlet and a gin mojito.