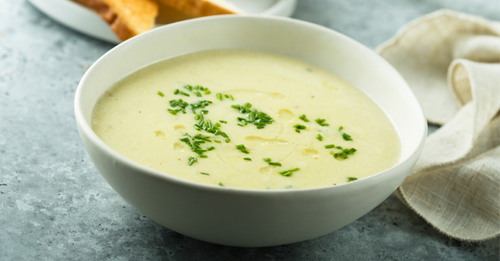 This recipe comes from the personal kitchen of one of our distributors in Mexico, Ana Nettel from Cimenet USA.

She describes it as "lovely for Christmas dinner or special occasions", and it has been a long-held holiday tradition in her family.

Read on for ingredients and instructions.

END_OF_DOCUMENT_TOKEN_TO_BE_REPLACED 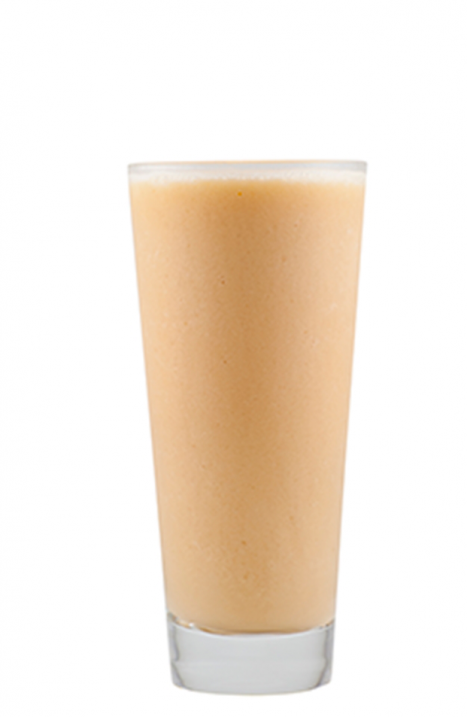 Expand your colada vocabulary with this alcohol-free recipe from Monin. Looking for some other colada options? We've got some ideas for you.

END_OF_DOCUMENT_TOKEN_TO_BE_REPLACED 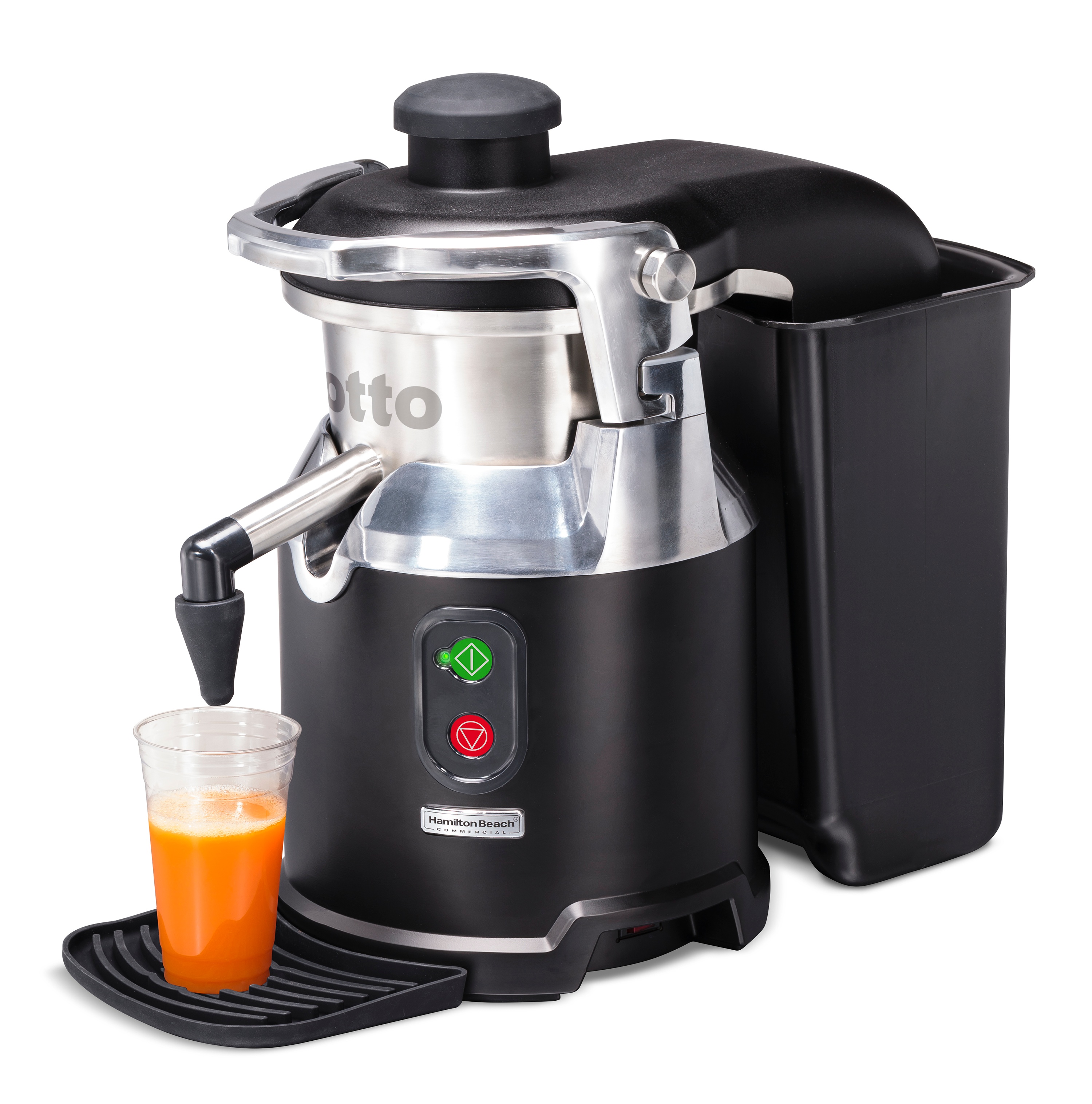 We've got a new star joining our juicer lineup, and his name is otto. He's got some great tricks up his sleeve, and here's a delicious recipe to try out with him.

END_OF_DOCUMENT_TOKEN_TO_BE_REPLACED 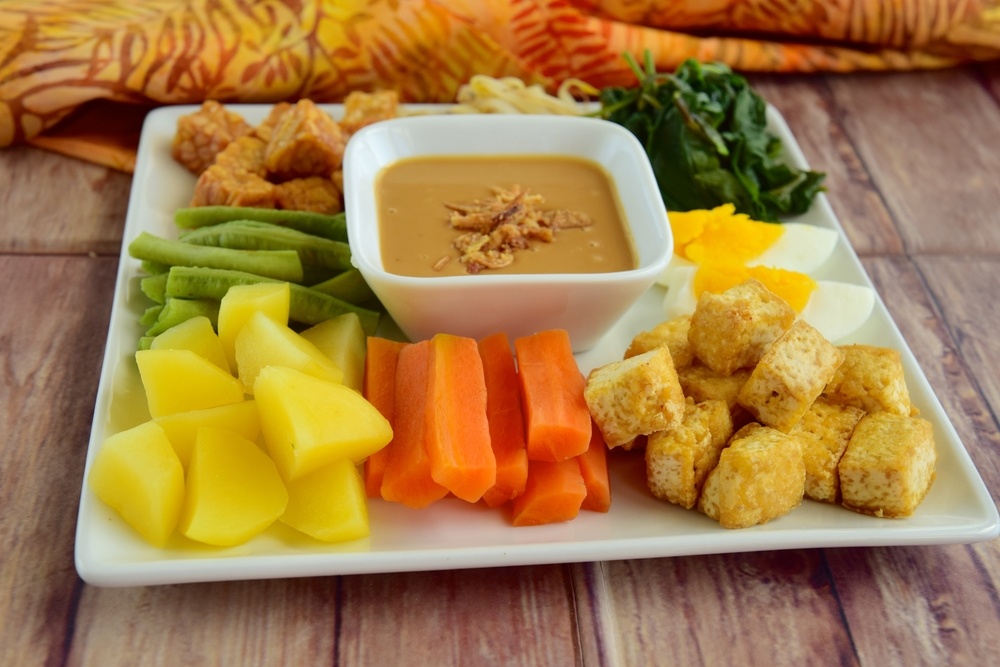 Provided by our partners in Singapore, JELCO, this recipe was featured during the FHA2018 show in Singapore in April.

Try gado-gado sauce paired with blanched vegetables, tofu and hard-boiled eggs for a distinctive taste of Indonesian cuisine -- in 2018, the recipe in its full salad form was promoted as a national dish of Indonesia. Though it appears similar at first glance because it features peanuts as a key ingredient, don't confuse it with satay, its (arguably) more famous cousin.

END_OF_DOCUMENT_TOKEN_TO_BE_REPLACED 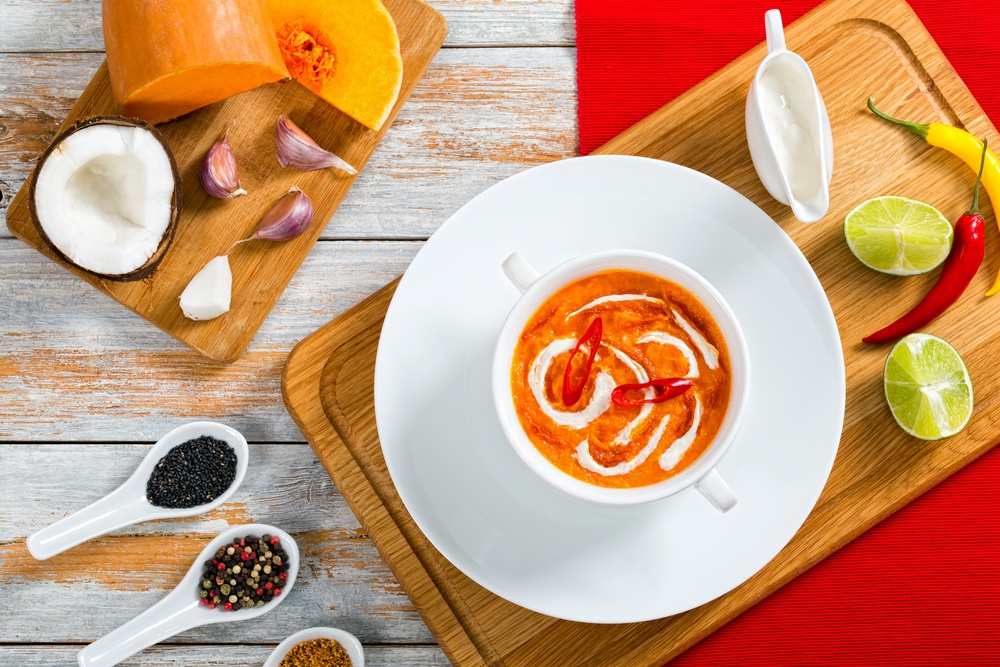 Provided by our partners in Singapore, JELCO, this recipe was featured during the FHA2018 show in Singapore in April.

It takes a straightforward pumpkin soup recipe and amps up the heat and flavor with the addition of "Thai" or "bird's eye" chilies and red Thai curry paste.

END_OF_DOCUMENT_TOKEN_TO_BE_REPLACED 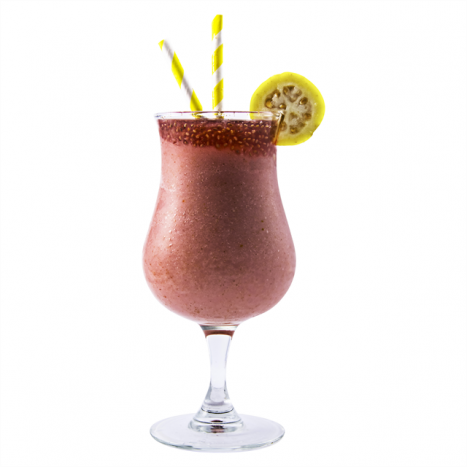 Tying into the kombucha trend we mentioned on our Beverage post on 2018 cocktail trends, we've got a recipe for a delicious, non-alcoholic frozen yuzu guava drink from our partners Monin.

Give it a try and tweet us your pics at @HBC_Community!

END_OF_DOCUMENT_TOKEN_TO_BE_REPLACED

You may be wondering how many recipes are involved in the mezze platter featured in our EXPEDITOR™ recipe book -- we have featured seven different recipes on this blog, including our version of harissa paste below.

Why so many? A mezze platter is "a selection of small dishes...often served at the beginning of multi-course meals" according to Wikipedia. That means that we had to create several recipes to fit that definition.

We hope you have enjoyed the series so far. More recipes to come, but don't wait...get your copy of the recipe book today!

END_OF_DOCUMENT_TOKEN_TO_BE_REPLACED 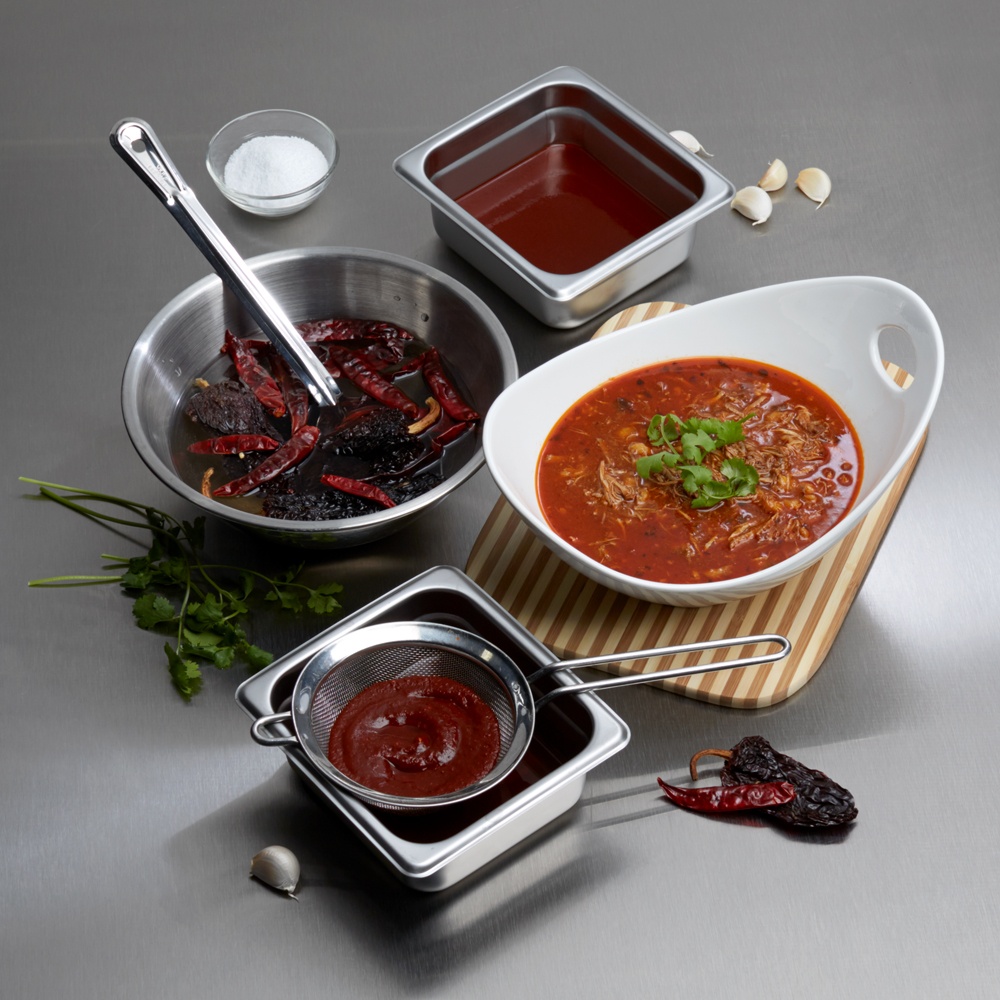 "Pozole" means "hominy" in Spanish, and this traditional stew from Mexico features both chicken and pork in addition to its namesake grain. Our EXPEDITOR™ version is a red or "rojo" variation because of the ancho and arbol chiles chosen to flavor the broth.

Visit culinaryblenders.com today to see the video for this recipe and to download a copy of the recipe eBook.

END_OF_DOCUMENT_TOKEN_TO_BE_REPLACED 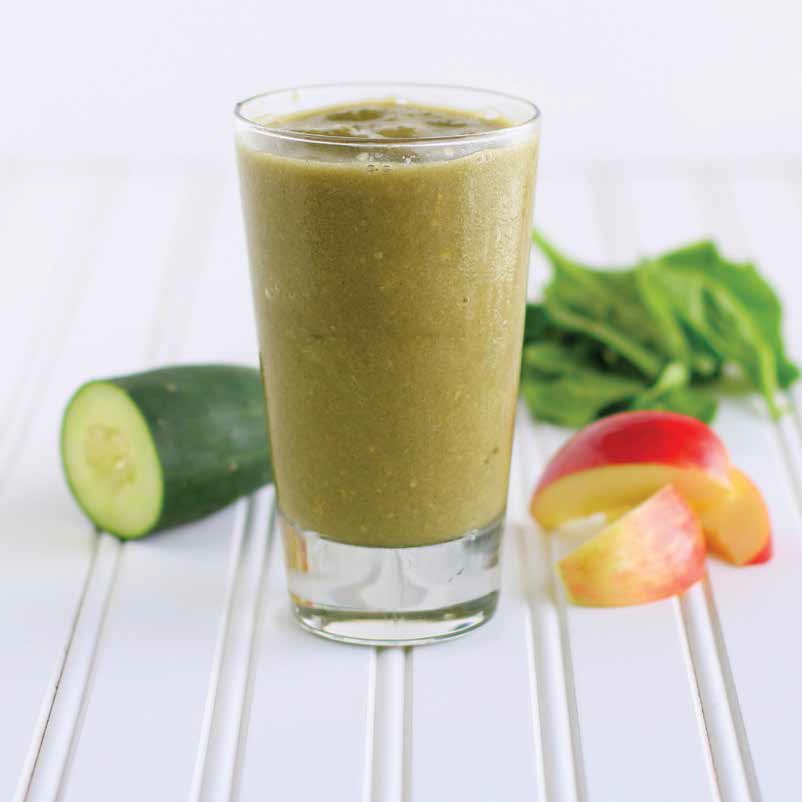 Here in the U.S., St. Patrick's Day -- traditionally celebrated on 17 March -- has moved far away from its origins as a religious feast day and firmly into the realm of secular celebrations. Cities like Chicago and Boston dye their rivers green and feature large St. Patrick's Day parades to celebrate Irish and Irish-American culture.

St. Patrick's Day in the U.S is also infamous for the consumption of alcoholic beverages, including green beer. For those of you who would like to embrace the tradition of drinking something green in a healthier way, we present a collection of green beverages from our Recipe archive for your enjoyment.

END_OF_DOCUMENT_TOKEN_TO_BE_REPLACED 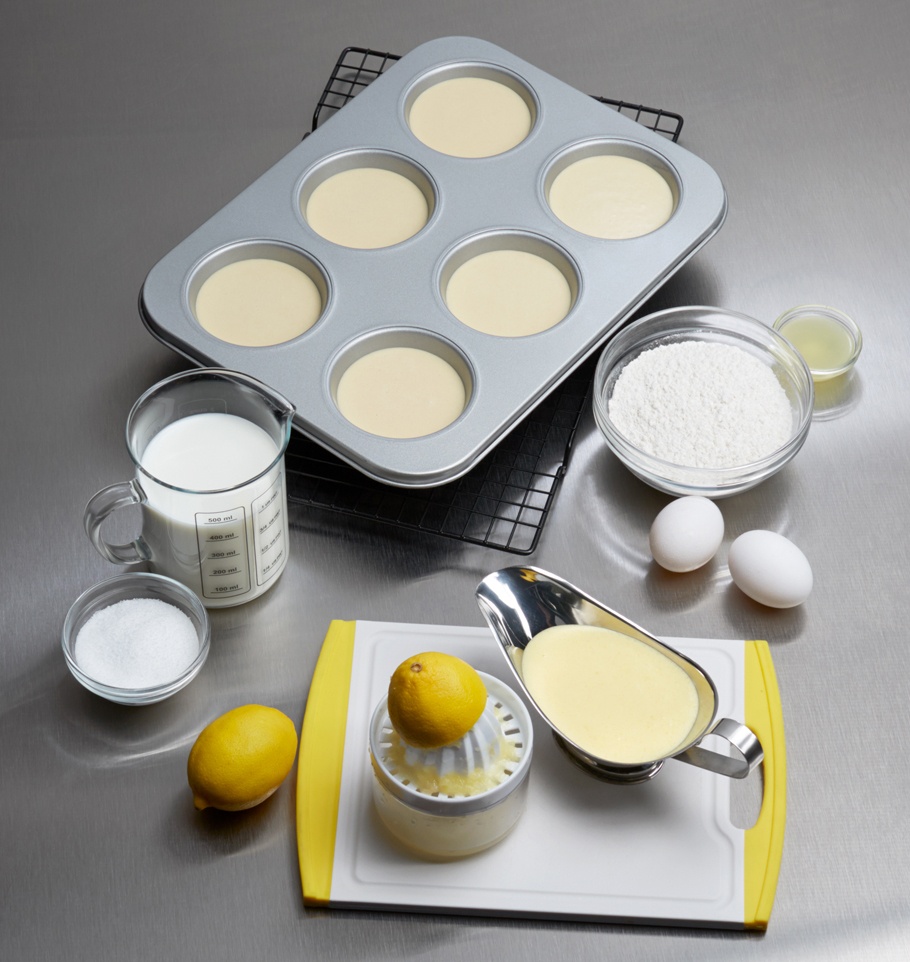 While the word "Hollandaise" means "Dutch" in French, it does not seem to have originated in Holland -- rather, it is considered one of the French haute cuisine "mother" sauces.

In the U.S., Hollandaise sauce is typically associated with Eggs Benedict or steamed asparagus, but we developed this version to partner with our EXPEDITOR™ Yorkshire pudding recipe (the ingredients for both of these recipes are show here).

Visit culinaryblenders.com today to see the video for this recipe and to download a copy of the recipe eBook.